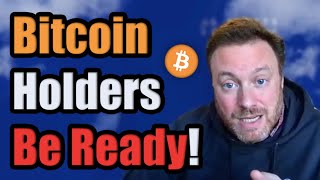 Interesting are you i've heard you on fox business. I think you gave a you know. Obviously, a huge bitcoin bull, 300 000 bitcoin prediction is oh, that wasn't my prediction. I said that someone else had said it was going to go to 300 000.

. I think it's, going much higher and and - and i'll - tell you why? Because when you look at the number of bitcoin that are sitting on exchanges, it's, going down every single day and when sailor comes in, he buys you know a billion dollars here or tesla buys a billion and a half there.

All they're doing, is they're, taking things away and they're, locking them up in cold storage and it'll, never see the light of day this isn't like equities. You got an equity, someone buys it goes up 10, they sell it with bitcoin people hold it for years and years and years and you don't have to sell it.

Most people won & # 39, t sell it because if you sell it guess what you got to pay capital gains, but if you hold it well, you could get yield on it. You could stake it in some way. You could you borrow off of it.

There's, lots of things you can do, but you don't have to sell it, and so people take it. It leaves the exchanges and never goes back, and maybe i think a couple of months ago there's. Three and a half million bitcoins sitting around in exchanges.

That number is a lot lower now and if you think of this as a piece of cheese at first in 2017, it was little mice biting at it guys with 30 followers on twitter, they were telling their moms. It was going to go to 20 000 bitcoin and everyone's like these guys.

You got to bite in there too, and these aren & # 39. T guys are taking 5 000 positions like it was in 2020. These are guys taking billion and a half dollar positions, and so you're dealing with big boys now and it's, not the guy in his basement that's going around telling everyone it's, going To 20 000.

Your grandfather's. Insurance company is buying bitcoin. I don't, know of anyone that isn't, and the only reason your bank right now is telling you don't buy. Bitcoin is because they haven't figured out a way to make money on it now, when they figure out a way to make money on it, you can be sure they're, going to be throwing it down your throat every time You go into the store or your atm will be showing it and they'll, be charging nice big, healthy fees, and that's going to be it.

But one of the most exciting things about bitcoin is what it sort of opened up: people's eyes to the occ it's called the office of comptroller and currency. No one's heard of this boring federal agency.

These guys are in washington dc and they turned around the other day. Two weeks ago they said, listen banks, you send these things called swift payments and ach payments. Think of a swift payment. It's like when you're, told to wire something your landlord says hey.

Why are me the first three months rent you got to go to the bank or send a wire 25 dollars. It costs you to send that thing, and maybe he's going to pay 25 once he gets a positive. It's, a lot of fees there, and maybe it takes a week for him to get it.

The occ told banks we don't want you to use these swifts anymore. Ach we want to use stable coins, it's instantaneous and there's no fee. I can buy a million dollars of usdc today and i can send it over to you guess what it's, going to cost me 24 cents, something like that and you're, going to get it right now, instantaneous in your wallet There's, no waiting around a week there's.

No, oh, you know what we're, just checking to make sure it's, all good. It just happens, and that's. The beauty of the blockchain it doesn't, get lost in the shuffle the record is there it's immutable and it happens instantaneously, and so bitcoin has been like that sort of gateway drug into getting people interested in getting people involved.

It's, the sun, that everything's gravitating around and it's, just getting bigger and bigger and bigger. But right now you & # 39. Ve got all these satellites going around that sun things like stable coins that are going to get a lot more interest.

The crazy thing i that that upsets me is you watch cnbc and they always say i don't know you can't buy a cup of coffee with bitcoin it's not for buying coffee. Bitcoin is for taking your wealth and storing it, so it doesn't devalue.

Now you've spent your whole life, probably hearing from your grandparents or your parents. Today you got to buy real estate, always goes up real estate. Doesn't, go up here's. This here's. The here's.

The dirty secret - you've, been taught this, but it's, not real estate, going up it's, the value of your dollar that's going down. I know this. I was a bright guy coming out of carnegie mellon in 1992 a long time ago, and i was walking working on wall street and they were saying we & # 39.

That's just what 30 odd years i mean that's, the crazy thing, so you look at your house, say: wow. It's up 50 in the past 10 years. No, that's, not true. The dollar's down that much and people don't understand because that's, not how we're taught in school.

Give a great example: bring up a chart, the value of the dollar from 1930.. It's, not a dollar anymore. It's like five cents, but then you're, always taught when you're in school, the power of compounding, and i'm sure you've seen those charts says: oh look! If you invest a dollar, when you're six by the time you're, 30 or 65 guess what it's like 28 dollars, yeah that's right when interest rates are, are above zero, but right Now, interest rates are zero; our above are are that zero or negative in europe and elsewhere.

I can put it over a block fire celsius and get 10 interest on it and have the same liquidity. Oh, i owe you money here. I'll, just send you some usdc. Why am i keeping at the bank? The average person at a bank takes out forty dollars every time they go to the atm and they pay a two dollar fee.

Is five percent people complain about fees on ethereum i mean forget about it. The bank is fleecing you every single day and you don't, know it because you don't even think about it. You're. Like i'm just going to bank it's convenient the atm's right there yeah, but they're, taking five percent from your pocket.

Every time you go and then percent, but for the average american that takes out 40, they're, getting absolutely hammered in fees and they don't even notice notice it they don't realize it. It's great for the banks, but once people understand this because their education level goes up because they've been following bitcoin and crypto: good luck to the banks and be able to keep their business because people are going to flock Into the crypto space, yes great perspective, make sure you watch the full conversation there's, a link down below in the description and click subscribe.

We drop a video every single day, demystifying the cryptocurrency market. You do not want to miss one [ Music ], you 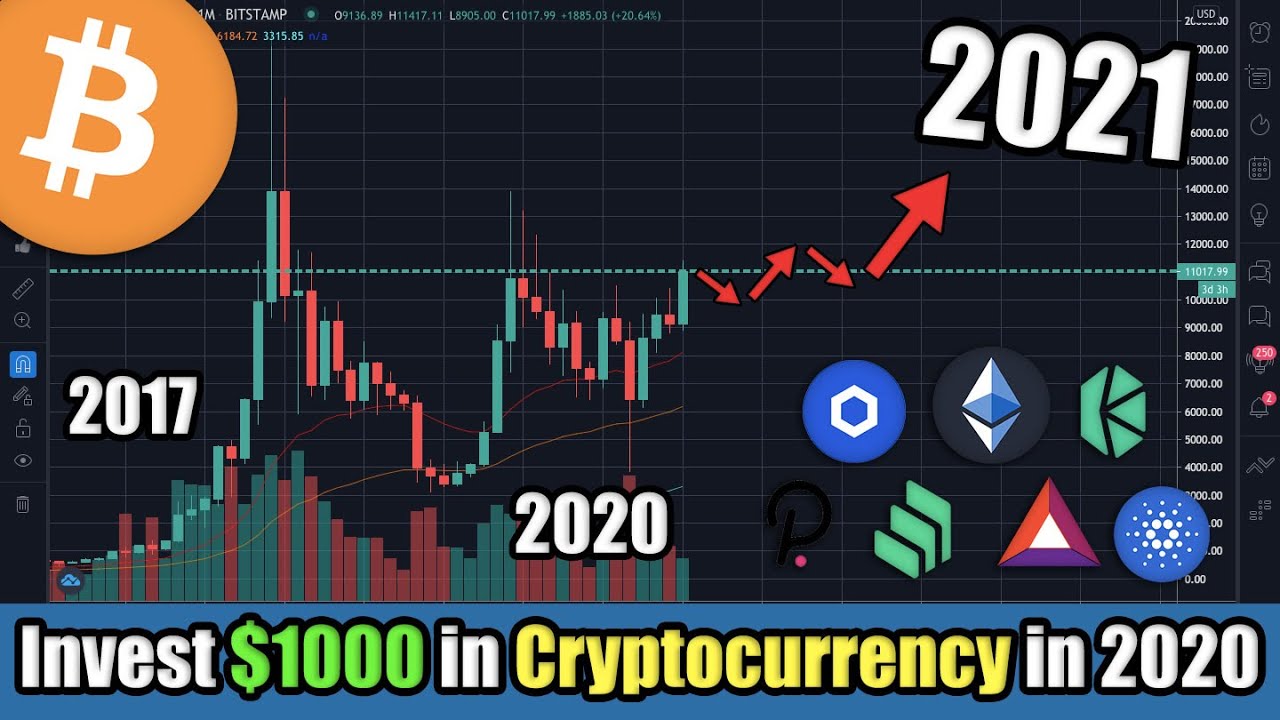